Shima Onsen is an onsen resort, which are located at the most beautiful villages in Japan.

We, Shima Onsen Kashiwaya Ryokan, are located in a town, called Nakanojo at Agatsuma-gun, Gunma Prefecture.

Nakanojo town has been certified to one of the most beautiful villages in Japan.

Nakanojo town is located less than 3 hours from Tokyo, in the northwestern part of Gunma Prefecture, and is in contact with Niigata and Nagano Prefecture.

In addition, Kuni and Isama district of Nakanojo have been certified to be one of “the most beautiful villages in Japan” by The Most Beautiful Villages Union in Japan.

Unfortunately you have to use cars to go to these areas.

But if you come to Shima Onsen by a car and would like to enjoy original countryside landscape of Japan, we recommend you to visit one of those areas, where valuable nature and rural landscape are remained.

In addition, the entire Nakanojo town, including these areas and Shima Onsen, is also used as venues of “NAKANOJO BIENNALE,” a contemporary art festival held once in two years. 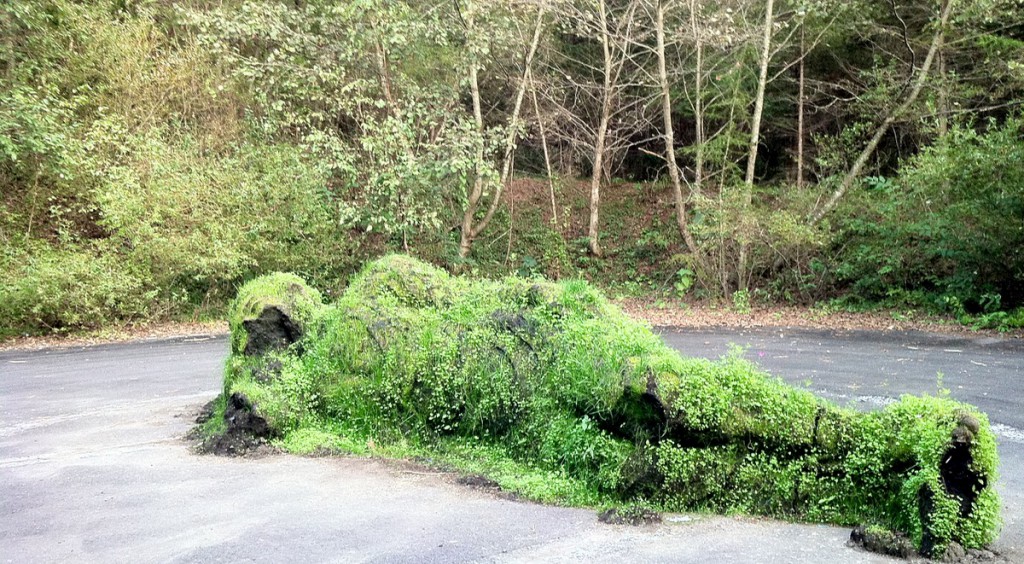 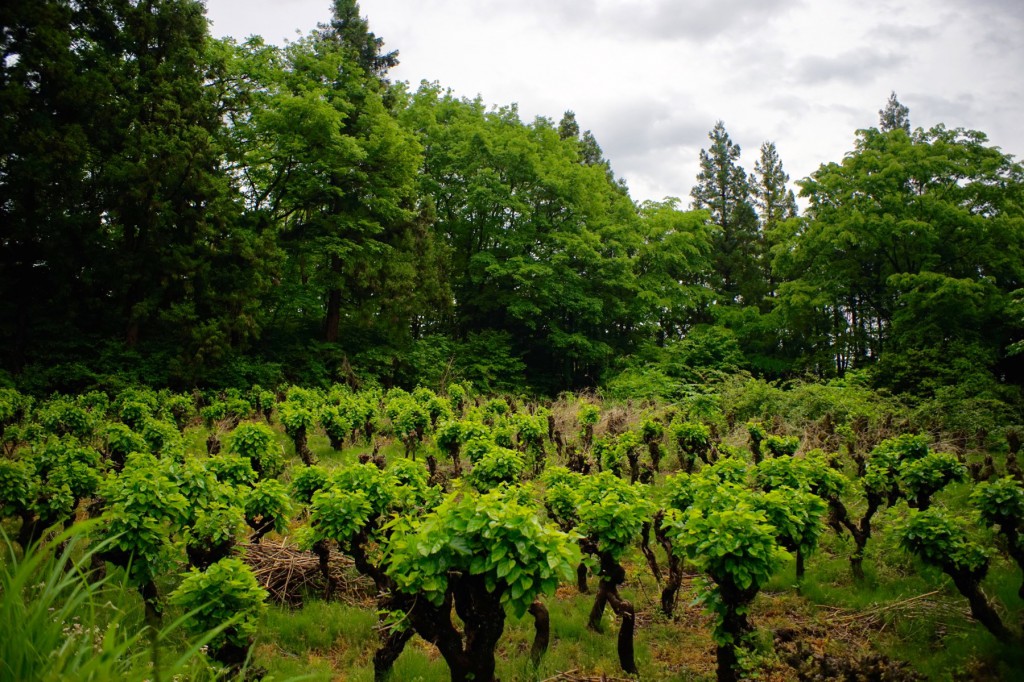 Isama district is surrounded by mountains with the altitudes are 500 to 800m. One of the attractions is its rural landscape, such as sloped rice fields, fields, rice paddies, and grasses.

Depending on the season and weather, fantastic clouds float in the sky, and you can enjoy the original countryside landscape of Japan.

Another attraction is old wooden building. 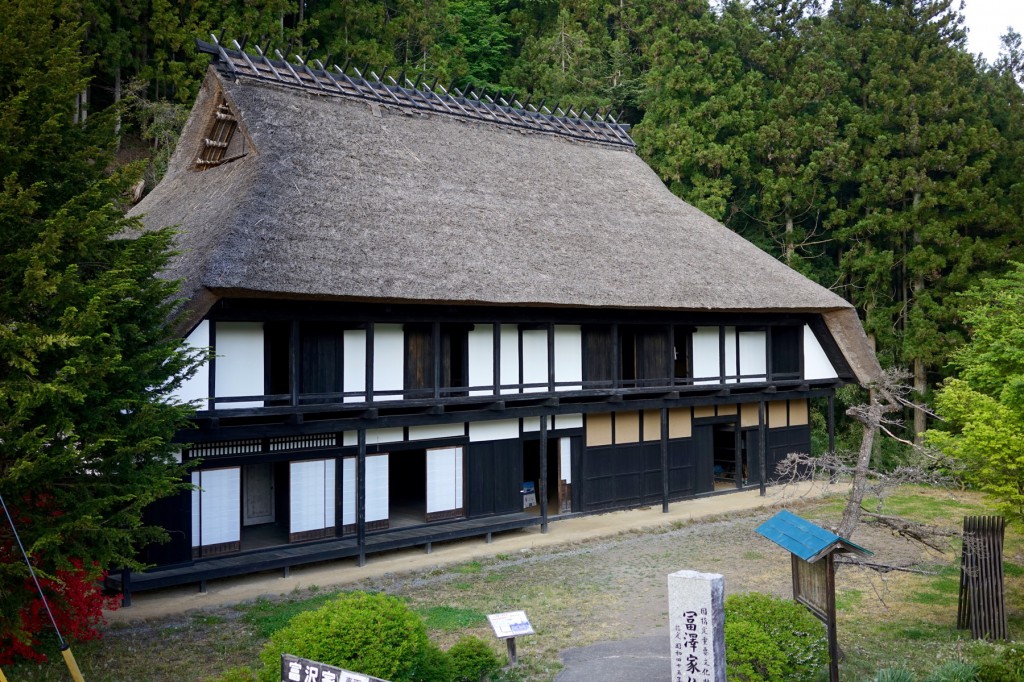 Its typical is “Tomizawa’s House”.

As you can see from the fact that Gunma Prefecture has “Tomioka Silk Mill” certified as World Heritage last year, it was the best sericulture prefecture in Japan.

Other than them, old wooden built schools, which have been closed, are currently utilized as “Isama Studio Park” and “Gotanda School.”

It takes about 20 minutes by car from Shima Onsen to the entrance of Isama district.

Kuni district is located on a plateau with an altitude of 600 to 2300m.

Its attraction is village rural landscape, such as sericulture farms at Akaiwa village and Nedofumi-no-sato, and valuable nature nowhere else, represented with Nozori Lake and Chatsubomi moss. 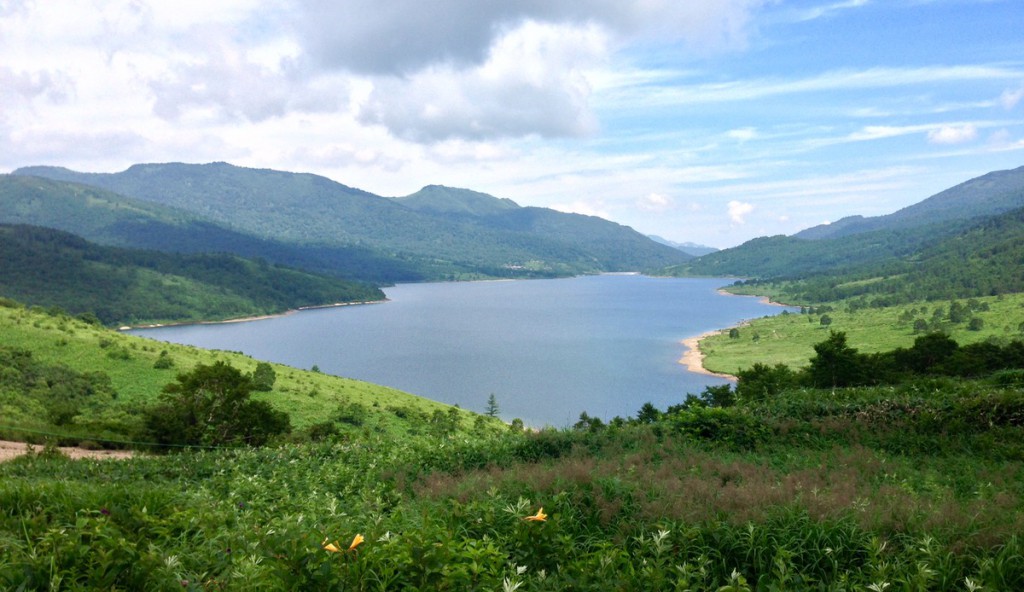 Nozori Lake is a plateau lake surrounded by 2000m-class mountains, where you can enjoy more than 300 kinds of alpine plants, such as Glaucidium, Dicentra herb, renge azalea, and Nikko day lily from early summer to autumn.

In addition, you can also enjoy mountain climbing, such as Mt. Hachiken.

Chatsubomi moss is moss that grows in a strongly acidic environment, which comes from springs at traces of mineral springs.

You can enjoy its community at Chatsubomi Park in Kuni district. 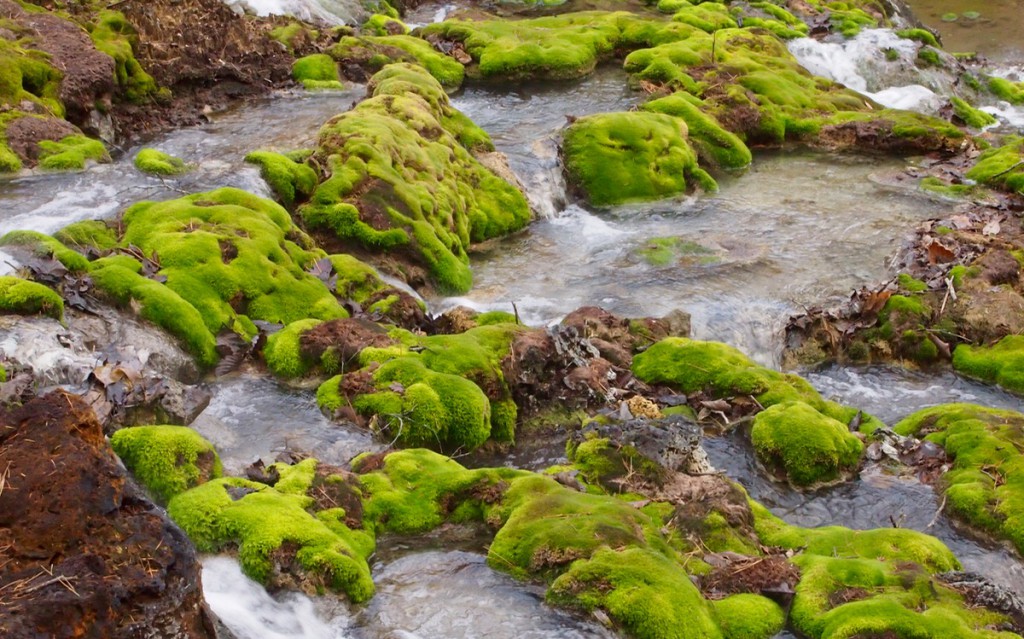 Yoshigadaira wetland, including Chatsubomi moss, is a valuable wetland that has been certified by the Ramsar Convention in May 2015.

Sericulture farm group at Akaiwa settlements is a place with remnants of farmers flourished in sericulture long time ago.

It takes about 1 hour by a car from Shima Onsen to the entrance of Kuni district.

As you can know because it is inside Joshinetsu Kogen National Park, Shima Onsen is the treasure box with rich natur...

There are some traditional festivals that have spread around at Shima Onsen and around Nakanojo. As for them, I w...

Do you know “Yaki Manju”? our favorite snack and sweets

Kashiwaya Cafe is a cafe at Shima Onsen Resort

Step away from the lights of the central Shima Onsen area and National Highway 353 on a clear night, and you can see a...

How to Take an Onsen?｜8 Rules & Manners of Japanese Onsen
Are people with tattoos allowed in onsen?
Ryokan that has Rooms with Private Onsen and Open-air Bath
Yukata: the Traditional way of Relaxing at a Japanese Ryokan
Private Onsen, room with an open-air bath / 6 different types of bath in Onsen Ryokan