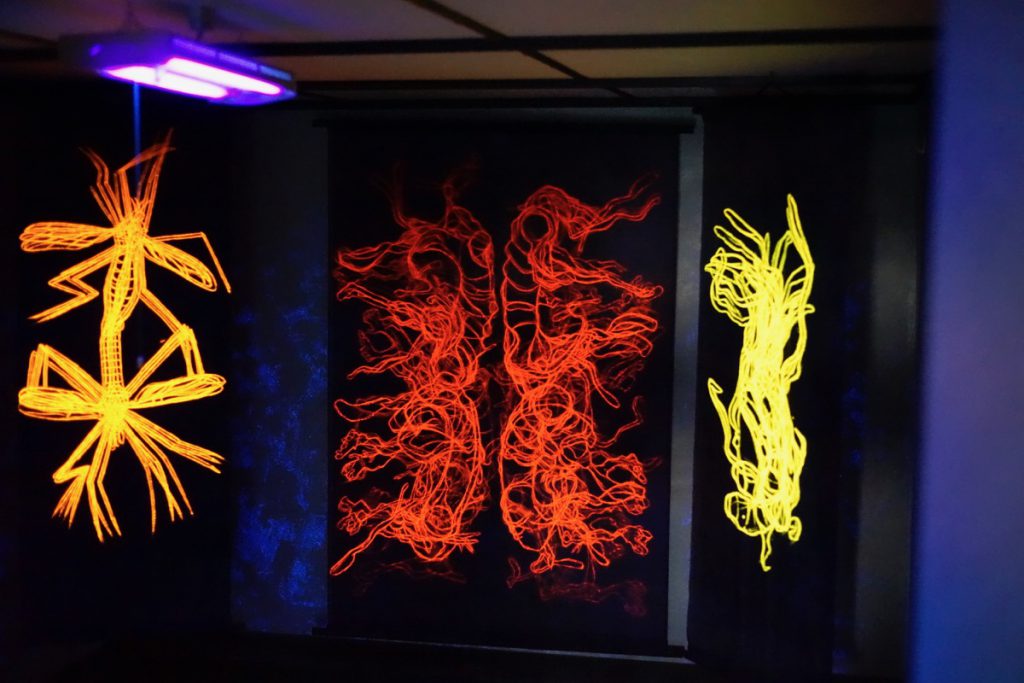 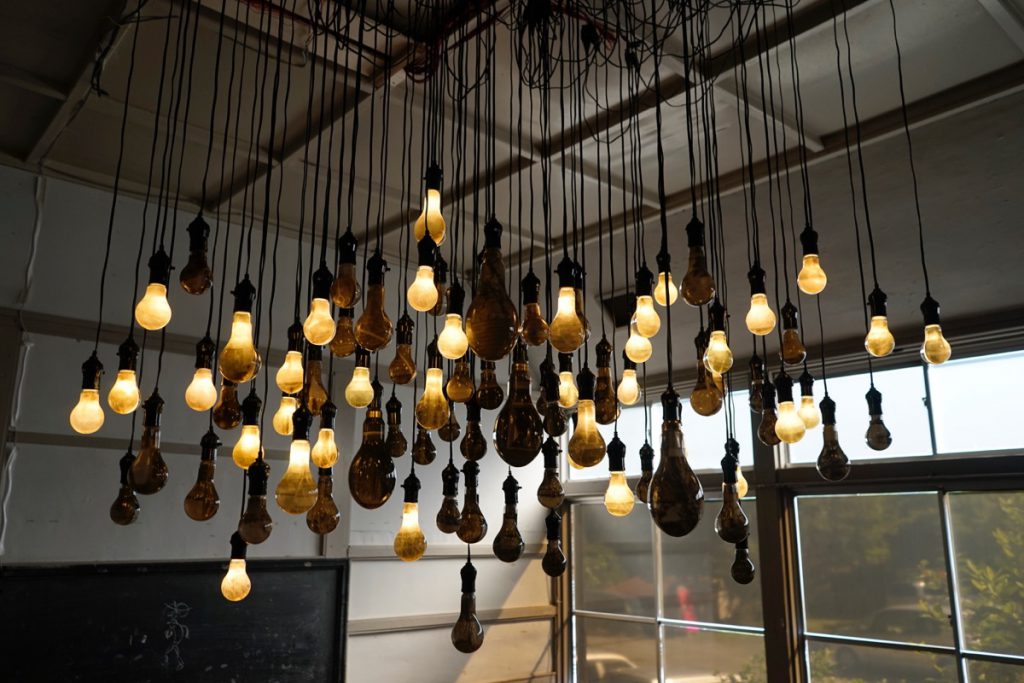 Nakanojo Biennale is a big contemporary art festival held once in two years at Shima Onsen and it’s around town, Nakanojo with a theme of “Celebration of Onsen + Home + Art.”

Pictures, sculptures, and photos are exhibited at everywhere at Shima Onsen town and Nakanojo town, such as no longer used old wooden school buildings.

In addition, there are various workshops and performances are held during the period.

It will require about three days and two nights to move by a car and enjoy thoroughly the arts widely exhibited at the city of around Nakanojo Station, onsen town of Shima Onsen and Sawatari Onsen, Kuni and Isama districts, which have been certified as the most beautiful villages in Japan. 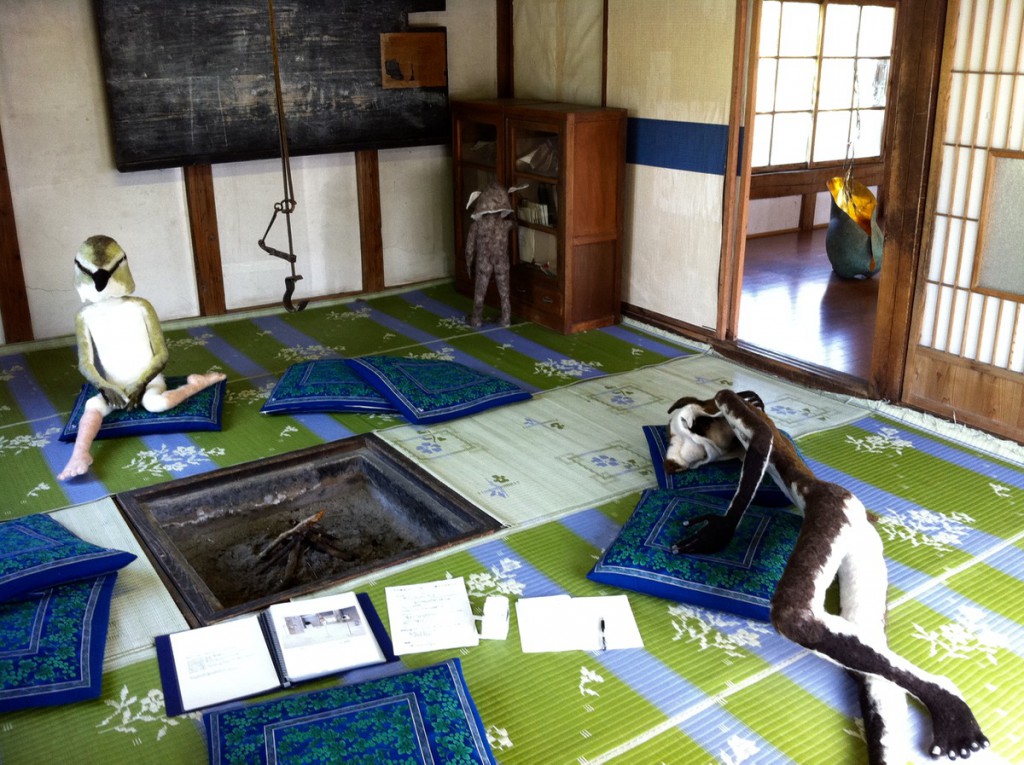 Still, because lots of work are exhibited even just at Shima Onsen and around its nearest Nakanojo Station, you can enjoy the arts enough if you stay one night at Kashiwaya Ryokan, go around the Onsen town on foot or a free rental bicycle, and walk around the station.

Please enjoy the “Celebration of Onsen + Home + Art” at a quiet mountain village.

(Quoted and translated from the official website of Nakanojo Biennale 2013)

“Mountain village culture, memory of land, Japanese original scenery; here are something important that have been almost forgotten.”

In early June, I got an opportunity to announce an art project at Nakanojo town at one of venues of an international art exhibition, Venice Biennale, which is held in Italy.

A Polish director, who called me, is holding an exhibition, called pavilion 0, by attracting artists from various countries.

I agreed to its concept, “to consider the post global future together in a different perspective,” and decided to participate.

For several years, I have performed a variety of initiatives at mountain village district in Gunma and have seen how the region changes with the flow of time.

Sericulture farmers that are disappearing from the region, closed timber plants and abandoned forest, shopping street that was closed by shutters, and children have gone from school buildings that has been closed.

Some things constantly change, and some of which do not change by being handed down. At summer Gion Festival, winter bird chasing drums; many people come back to their hometown and the whole town is filled with vibrant at festival day.

By living at this land, I have known that people are connected and region becomes one through “festivals,” and they inherit the spirit of the land for generations.

Waves of globalization that have come many times had major impacts on such as sericulture and forestry.

However, “festivals” never disappear, which I wanted to show to the world as a new sense of value.

Then, I realized to exhibit Shishimai dance performance by Nakanojo -born artists at Venice Biennale.

I have given chance to notice various things by Nakanojo Biennale begun from a closed school at a mountain village.

Perspective that can be seen only from this land, society, and values.

There are many things that are lost by waves of time. We have to select and act, thinking what we are going to leave and tell. 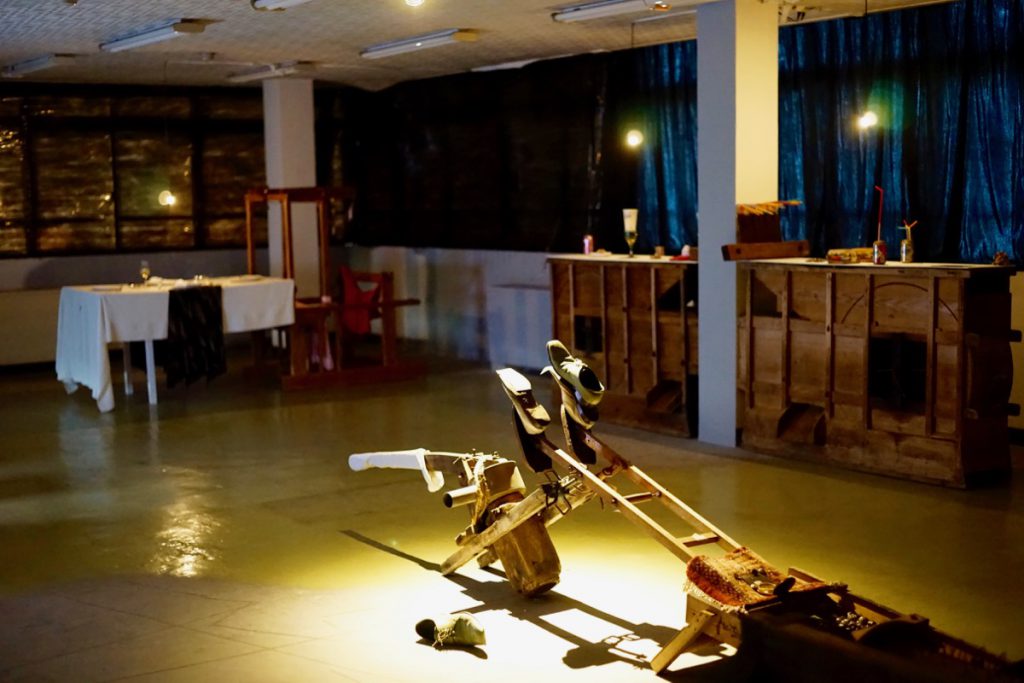 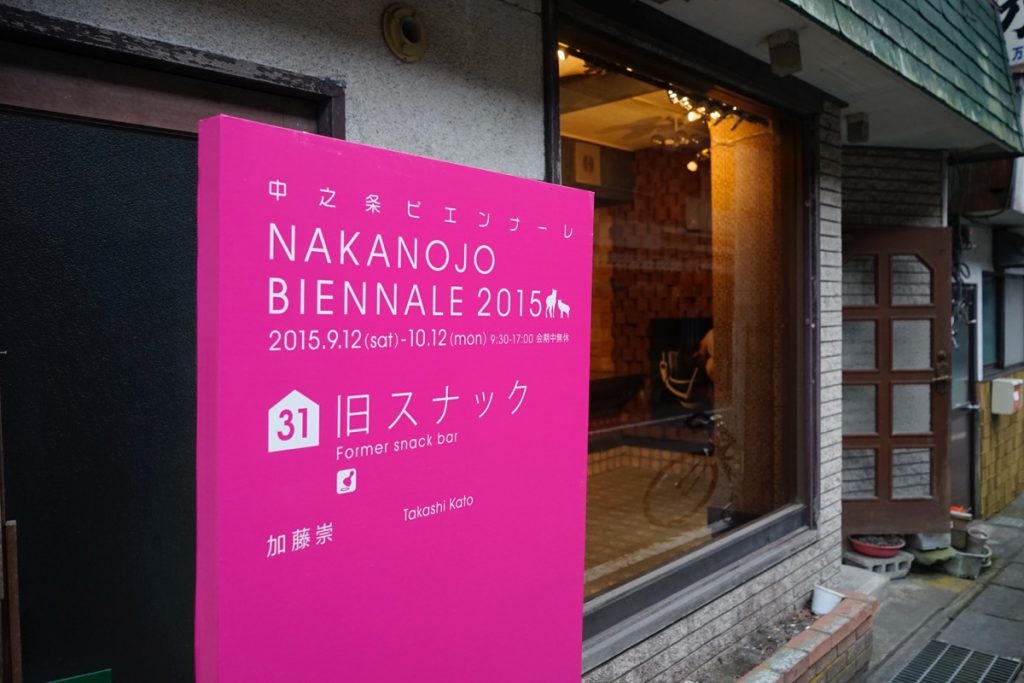 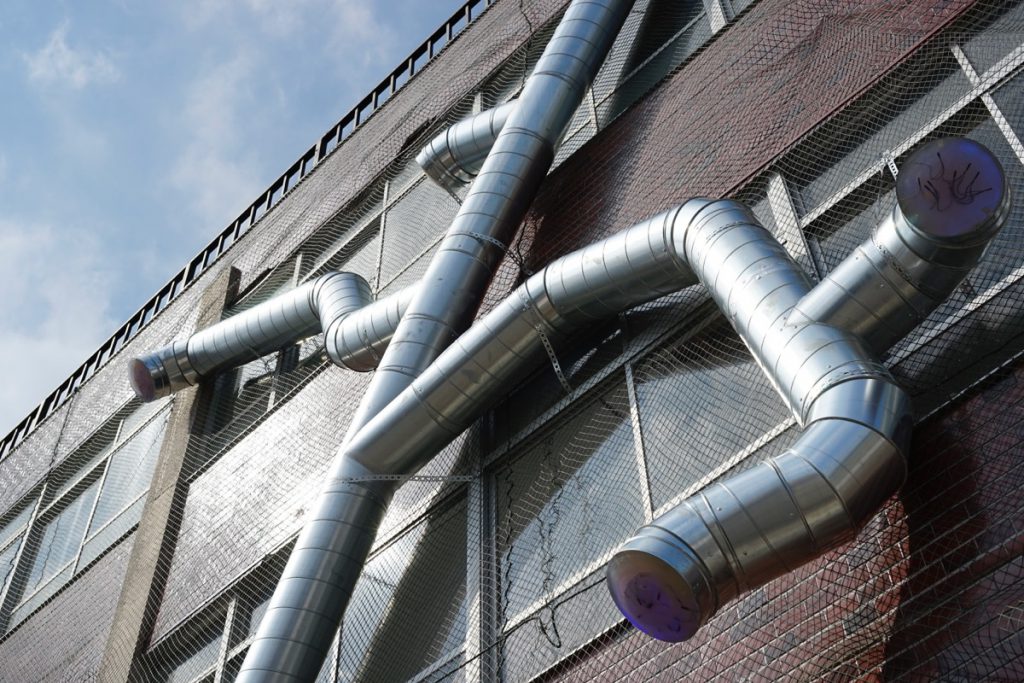 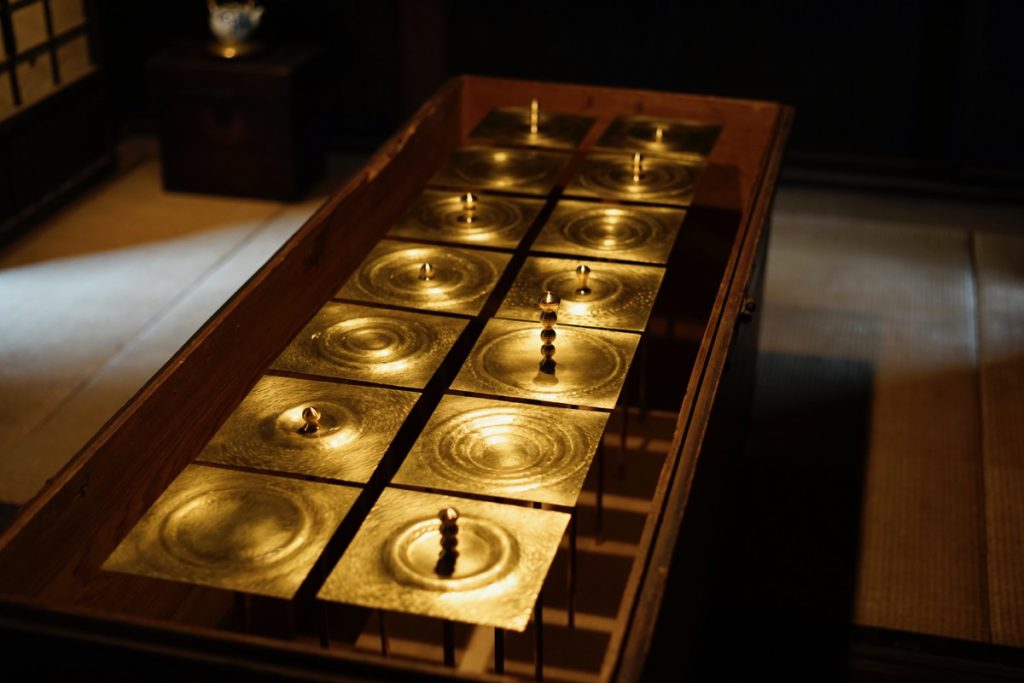 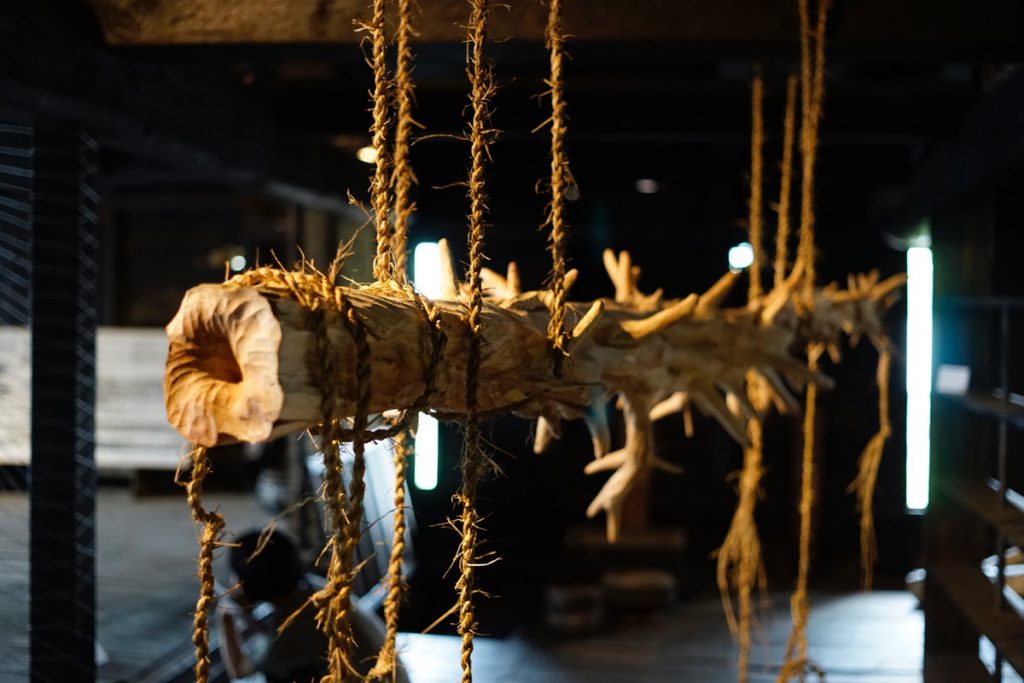 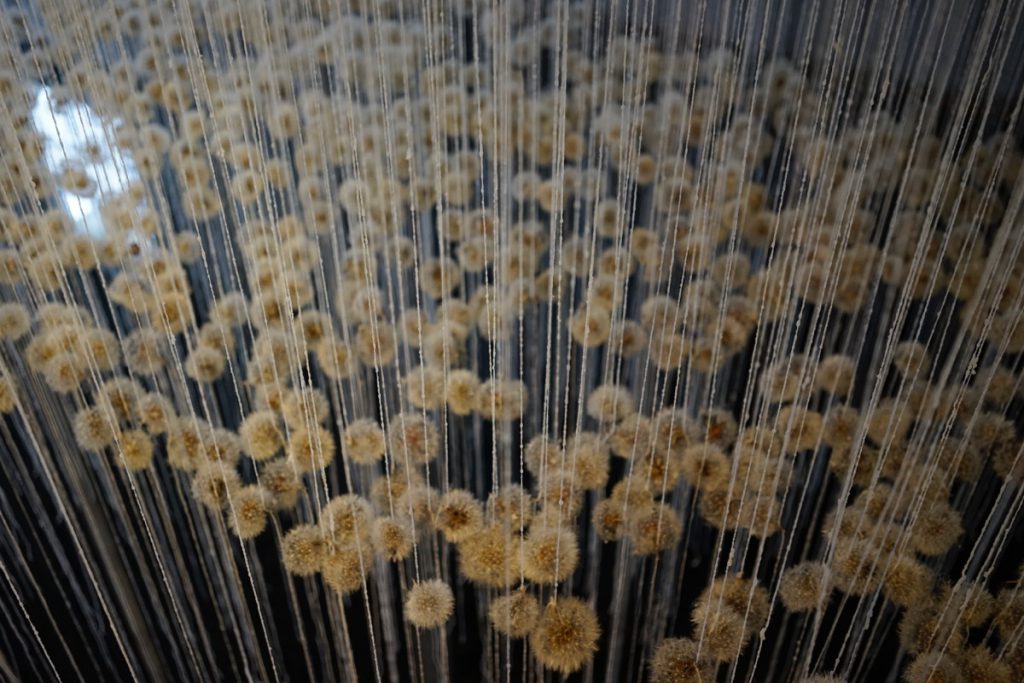 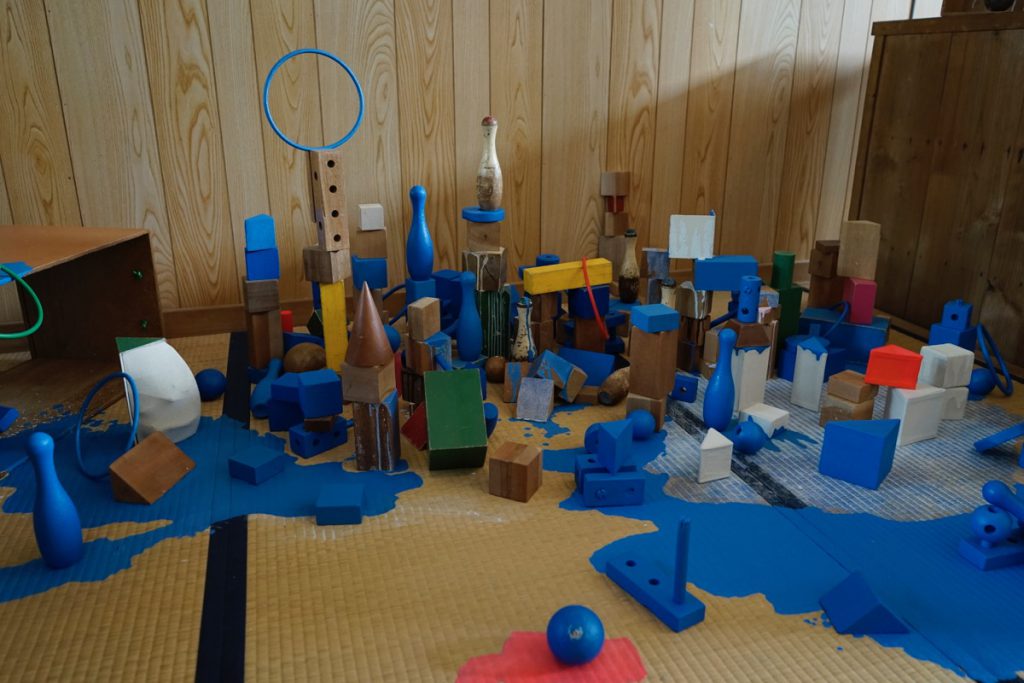 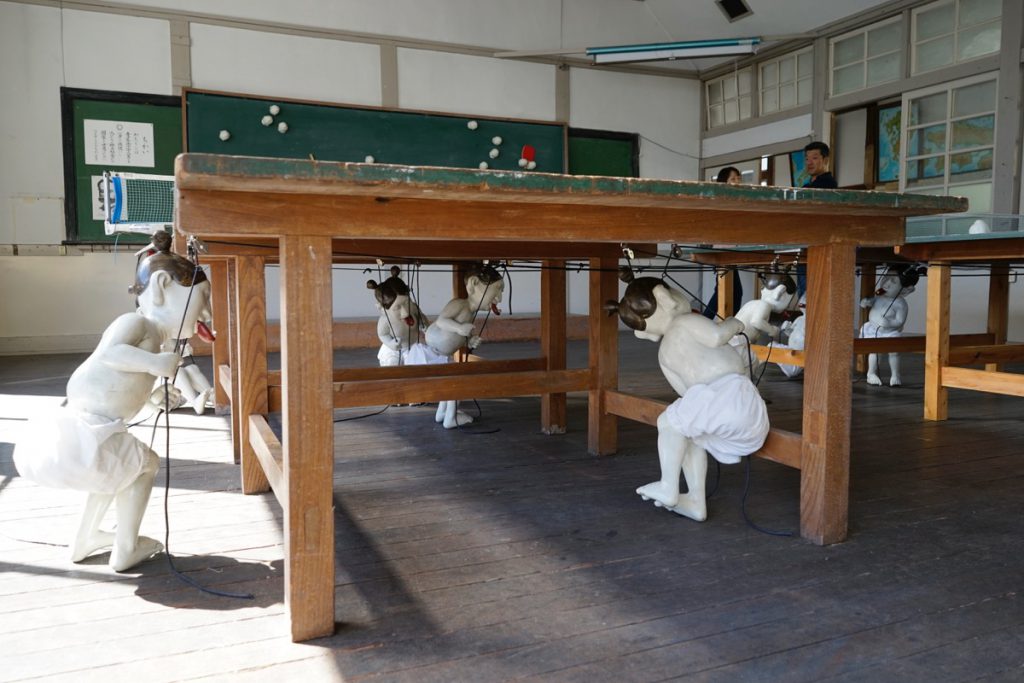 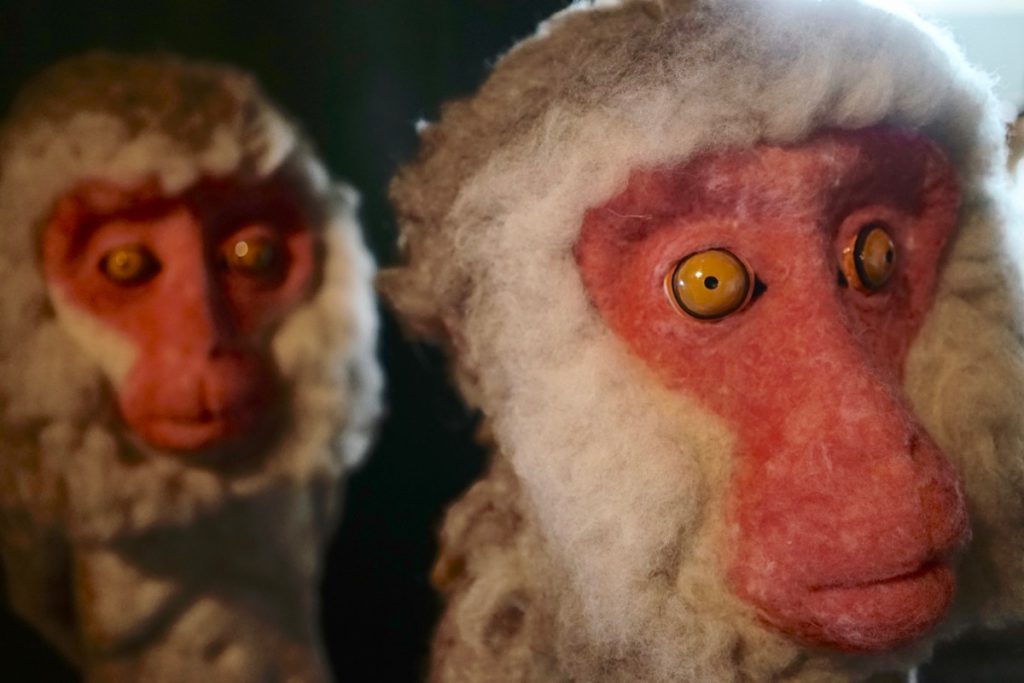 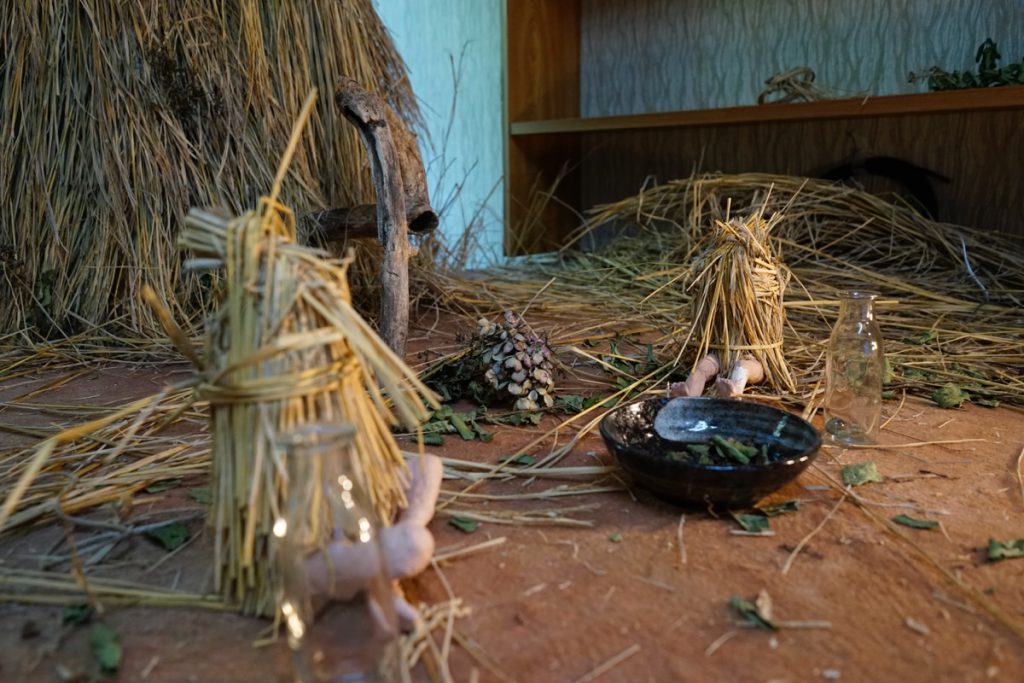 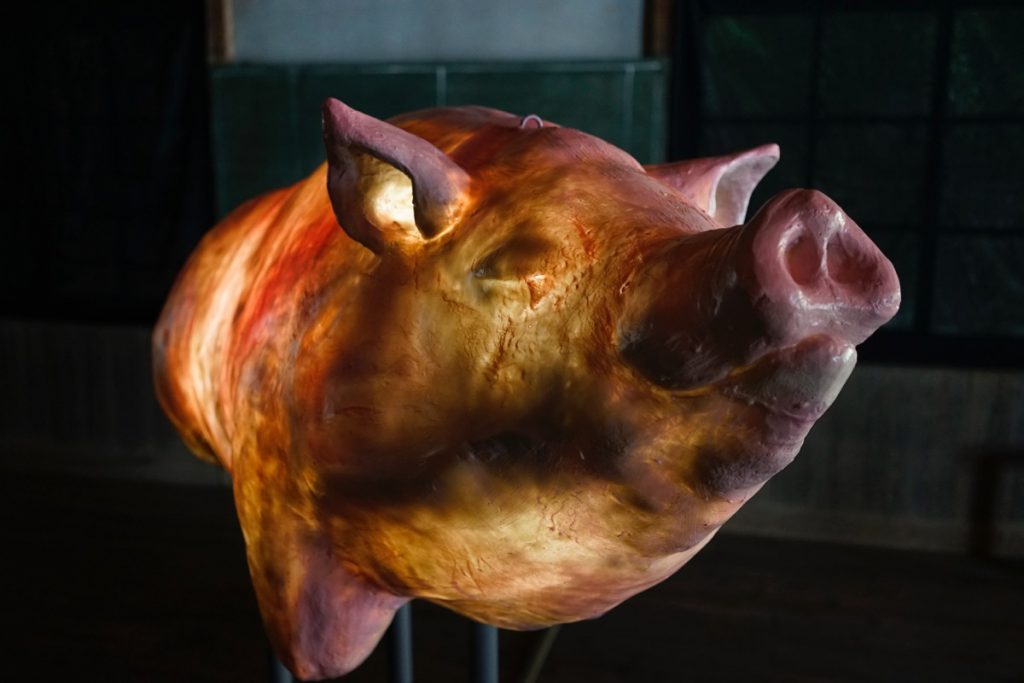 Shima Onsen by Bike! Who Knows What New Encounters Await

Shima Onsen is a sprawling hot spring (or onsen) town located along the Shima River. The town area covers about 3km no...

It will be about 6km (3.8 Miles) from the most famous sport "Shima Ouketsu (potholes)" that is at the very front to ...

The most beautiful villages in Japan

Shima Onsen is an onsen resort, which are located at the most beautiful villages in Japan. Isama area We, Shima On...

As we’ve written before on our blog (see links below), the Japanese take pride in the distinct charm of each of the ...
Fascinating less traveled countryside and rural areas in Japan
Japan Expressway Pass: Exclusive Expressway Discount Pass for International Visitors

How to Take an Onsen?｜8 Rules & Manners of Japanese Onsen
Are people with tattoos allowed in onsen?
Ryokan that has Rooms with Private Onsen and Open-air Bath
Private Onsen, room with an open-air bath / 6 different types of bath in Onsen Ryokan
Shima Onsen and Spirited Away - a Surprising Connection