Let’s go to countryside in Japan! 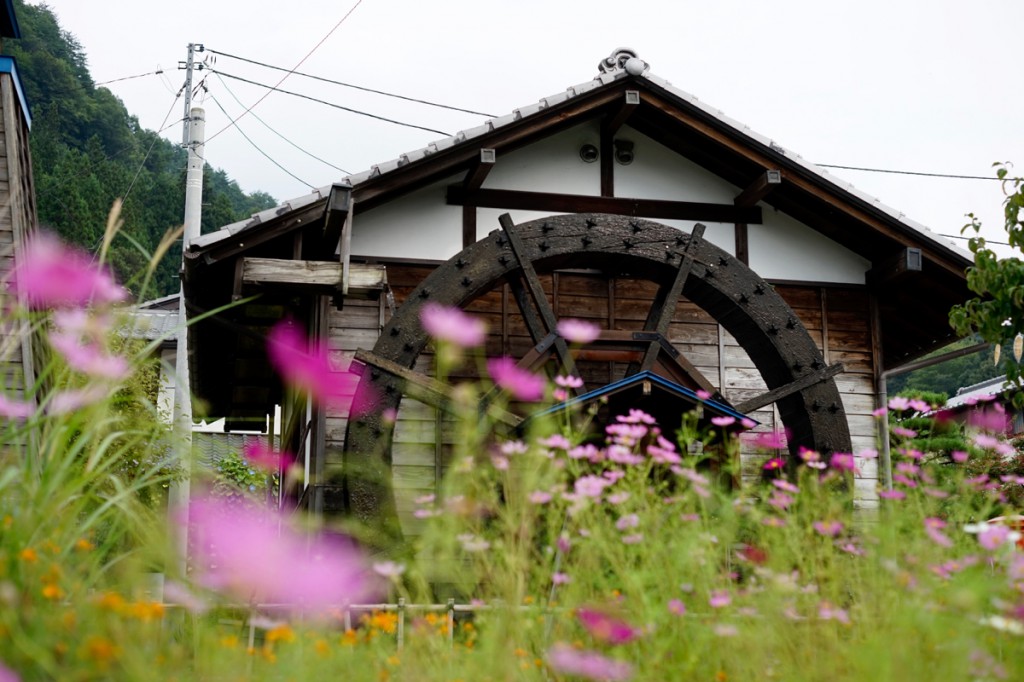 In the past few years

visiting customers from overseas to Japan are increasing due to yen depreciation and the fact that national efforts to strengthen for tourism have been made.

The number has also significantly increased in this year (2015) compared to the last year.

It might break through the milestone of 20 million people.

In fact, in major tourist destination, such as Kyoto and Tokyo, so many foreign countries are there that it may seem to that there are more foreign customers and Japanese tourists.

Therefore, unfortunately, the situation has been continued to recently that it is difficult to make reservation of accommodations at urban area.

I also often go to stay at Tokyo and Kyoto and have encountered the situations that I cannot stay at the planned hotel due to full occupancy and the price has become a lot higher.

To correspond to these accommodation demand, the government is trying to recommend Guest Houses at some areas, using airbnb and so on, not formal hotels and inns. 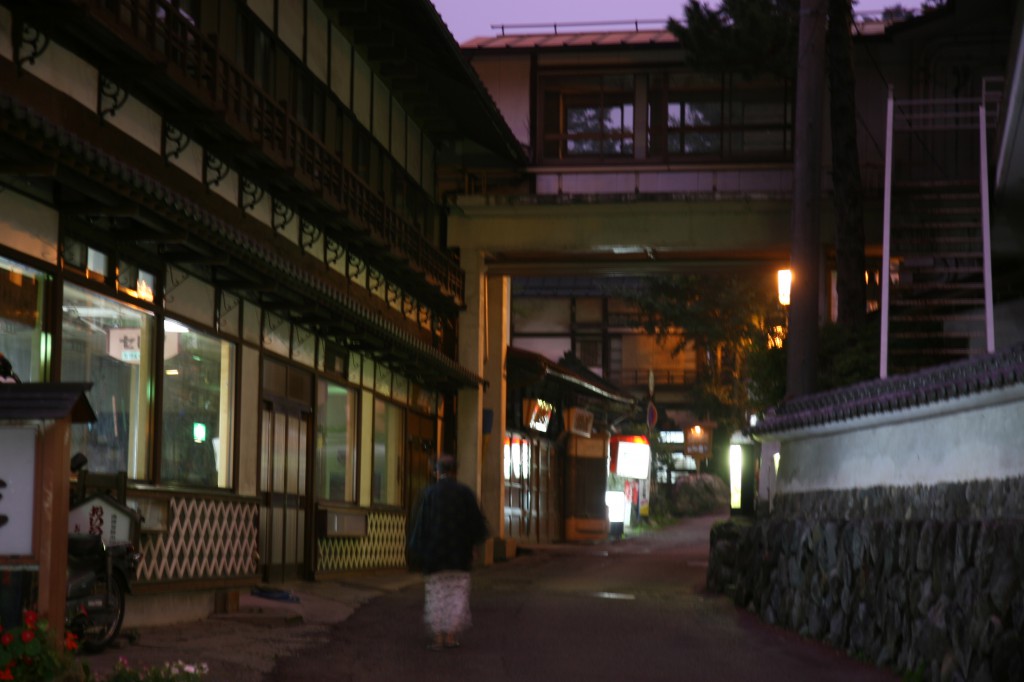 Yet, I want to stop this situation

This is because there are still vacancies at many ryokan and Inns at other than major tourist destinations, which are popular to foreigners. Especially, the ones at rural areas.

If you have come to Japan more than two times, I strongly recommend you to stay at rural areas in Japan.

Our Shima Onsen Kashiwaya Ryokan is also located at the countryside in Gunma, where it takes about 3 hours from Tokyo.

There are many benefits of staying at ryokan and inns at local area.

There are lots more. 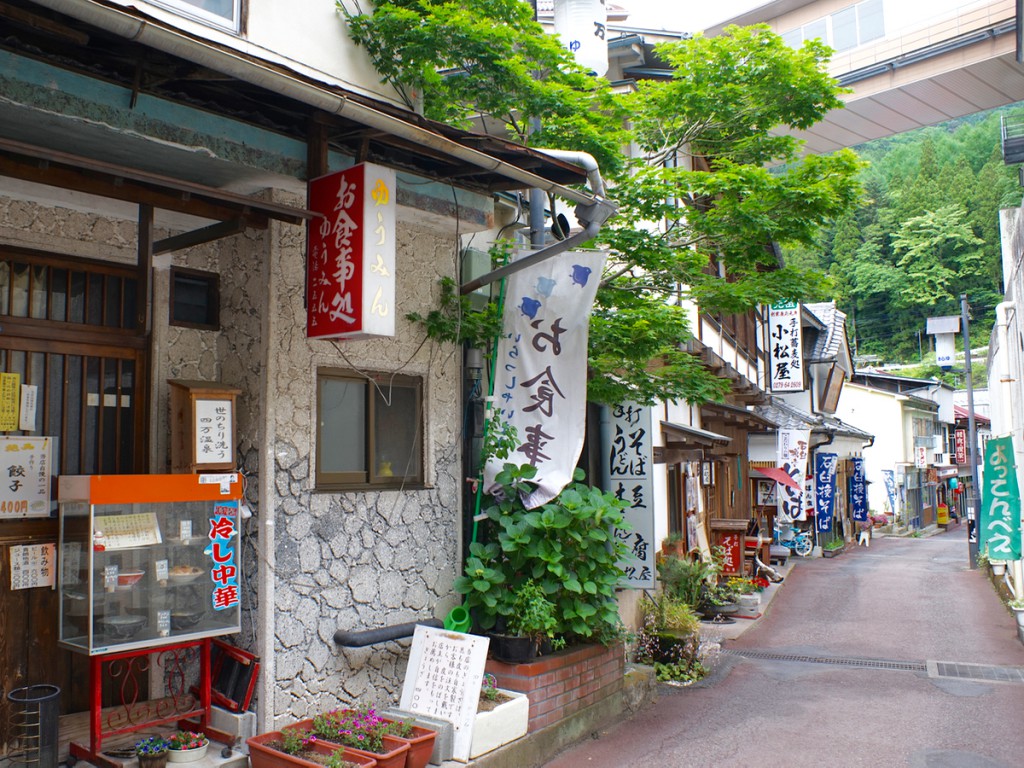 For your next trip to Japan, go ahead one step and visit Japanese local areas, which have not been known well yet.
(Also come to Shima Onsen Kashiwaya Ryokan! )

Anyone who speaks English probably knows the proverb, “When in Rome, do as the Romans do.” In Japanese we also have a ...

What is the “Japanese Inn Group?” Find Out More About This Membership, Which Shima Onsen Kashiwaya Ryokan is Part of

We would like to take a moment to introduce the “Japanese Inn Group,” of which Shima Onsen Kashiwaya Ryokan is a ...

Meal at Ryokan; You can fully Enjoy Washoku

Except ryokan in urban areas of Tokyo and Kyoto, the basic Japan ryokan accommodation system is one night two meals ...

There are lots of delicious vegetables in Gunma. Including those vegetables, lots of prefecture's and winter ingredi...

We at Shima Onsen and Kashiwaya Ryokan are so happy to see more and more visitors from other countries. The number jus...
Meals at Kashiwaya Ryokan
Onsen town near Tokyo even Japan enthusiasts admire