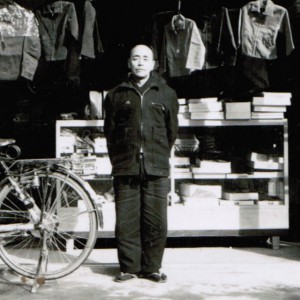 According to historical documents, it is guessed that our ancestors moved from the current Shizuoka prefecture to Sawadamura-Kanobara, about 10km south from Shima Onsen, in the Age of Civil Wars or in the beginning of Edo period (End of 16th century or bigining of 17th century).

We can never know why our ancestors moved from such far Shizuoka prefecture to this countryside village in mountains.

In addition, it seems that our clan was used to be Shugenja (tempest) called Kashiwabara Shugen Daizoin until about Meiji Ishin(19th century).

The history of Kashiwaya starts from the time when Masao moved to Shima Onsen in the end of Taisho period or in the beginning of Showa(1920-1930).

He worked various jobs, such as a clerk of other Onsen Ryokan and char-grilling during a war. After the World War II, in 1950, he founded “Kashiwaya Iryo Shop (clothing)” in the middle of a shopping district of Kirinodaira at Shima Onsen.

As the ear was post war high economic growth and there were many Toji customers, the shop was very crowded.

The roots of this building is the one built by the founder Masao Kashiwabara as a residence in about 1935. It has been renewed several times and is currently used as a shop of Kashiwaya Café. 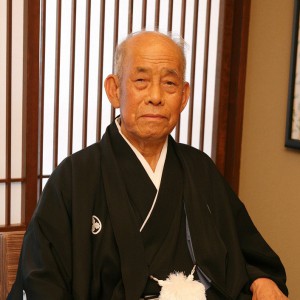 The beginning of Kashiwaya Ryokan is when the second generation Tatsuzo Kashiwabara (my father) opened “Inn Kashiwaya Ryokan” with 8 rooms in Onsen district of Shima Onsen in 1976.

Then, extensions and renovations were conducted, and we currently run it as “Shima Onsen Kashiwaya Ryokan” with 15 rooms.

In 1977, the organization was corporatized, and it became as Kashiwaya Ltd. 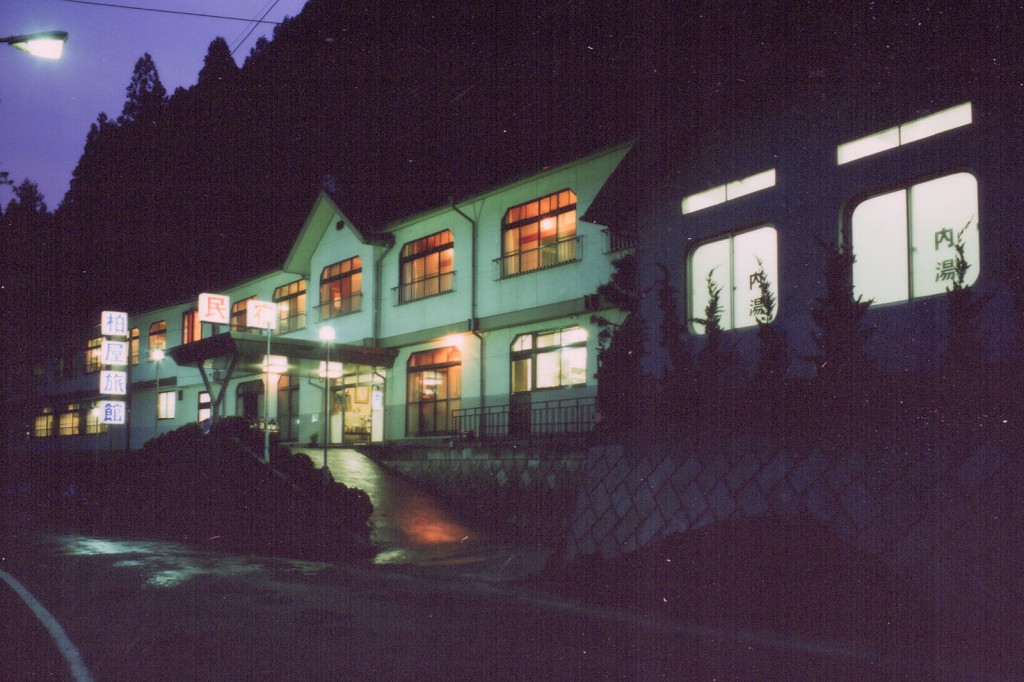 Kashiwaya Iryo Shop changed its name to Kashiwaya Yohin Shop (clothing) and used to sell clothing and cosmetics for residents and Toji customers at Shima Onsen until 2002.
Then, in August of the year, it changed to Kashiwaya Café and is under running.

Our goal is to become a company that is small but shines in the area.

Then, we define the direction to achieve it as “Management Philosophy” and “Credo.” We accumulate efforts by holding meetings everyday to come close to it.

We will keep creating branded Ryokan and shop, which shine in the area and industry, so that customers become enthusiastic fans.

To achieve this, the most important resource is “people.”

To become “cool adults,” who shine at our each job, our staff respect each other and make an environment perfect for working.

The 3rd of Kashiwaya, Masuo Kashiwabara 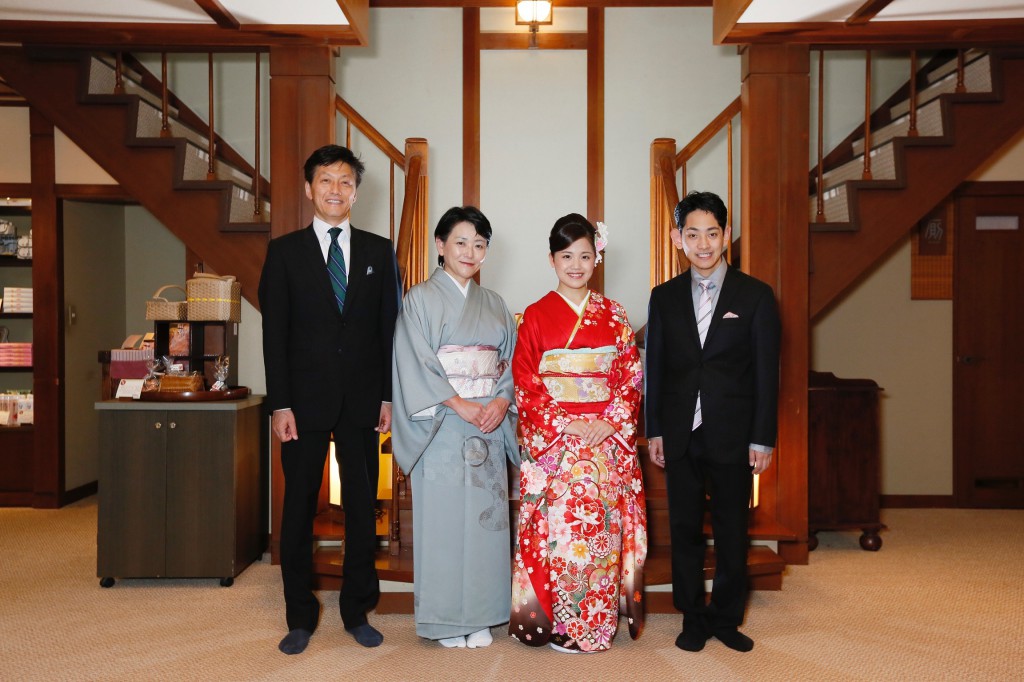 Shima Onsen and Spirited Away – a Surprising Connection

Did you know that right here at Shima Onsen, there is a building said to be have inspired the setting for the famous a...

Overview: There are lots of unique waterfalls at Shima Onsen, such as Maya Falls, Ogura Falls, Koizumi Falls, Fudo Fa...

When you go to Shima Onsen by the public transportation, you may get lost or cannot find way easily, even though yo...

What is the “Japanese Inn Group?” Find Out More About This Membership, Which Shima Onsen Kashiwaya Ryokan is Part of

We would like to take a moment to introduce the “Japanese Inn Group,” of which Shima Onsen Kashiwaya Ryokan is a ...

Step away from the lights of the central Shima Onsen area and National Highway 353 on a clear night, and you can see a...
Enjoy Hanami at Shima Onsen! When is the best time to see cherry blossoms here?
Dinner Menu at Shima Onsen Kashiwaya Ryokan