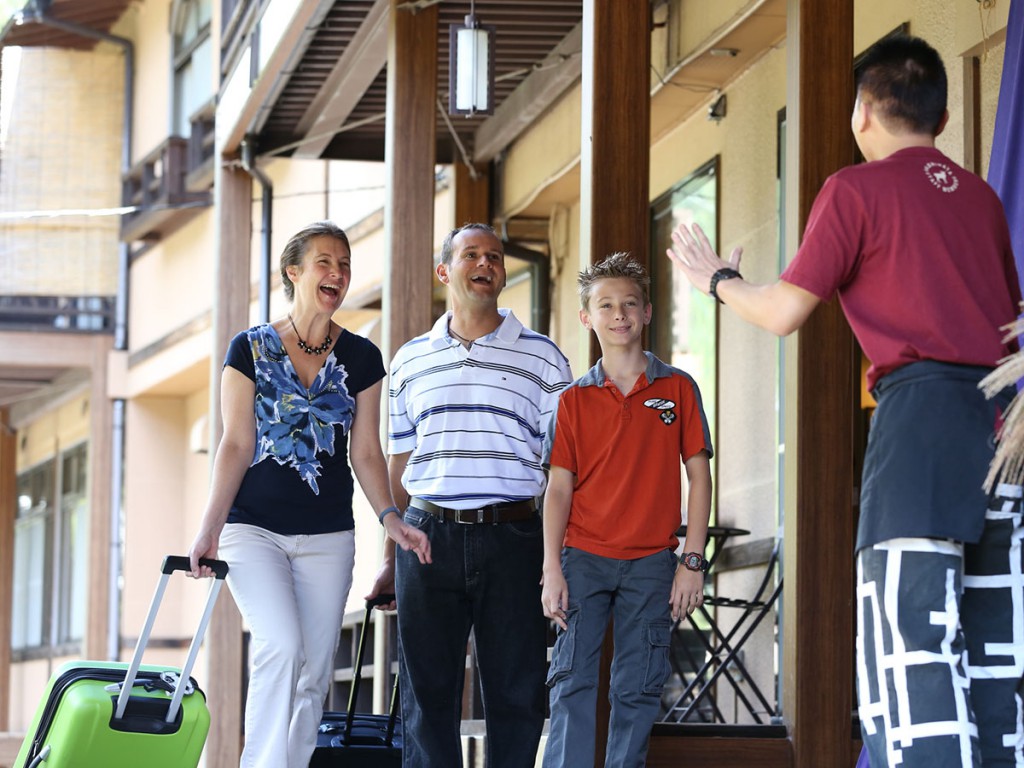 “Shima Onsen,” reasonable proximity of about 3 hours from Tokyo, where you can taste rural rustic spa atmosphere.

Our nearest station is Nakanojo Station of JR Agatsuma Line.

From Nakanojo Station, use a local bus toward Shima Onsen.

Arrive by 7:00pm at Nakanojo Station so as to be in time for the final time.

1) The rout with the most lots of number and easy transits are monorail and JR.

The travel time is about 3 hours and 15 minutes and costs about 6500 yen for one way. 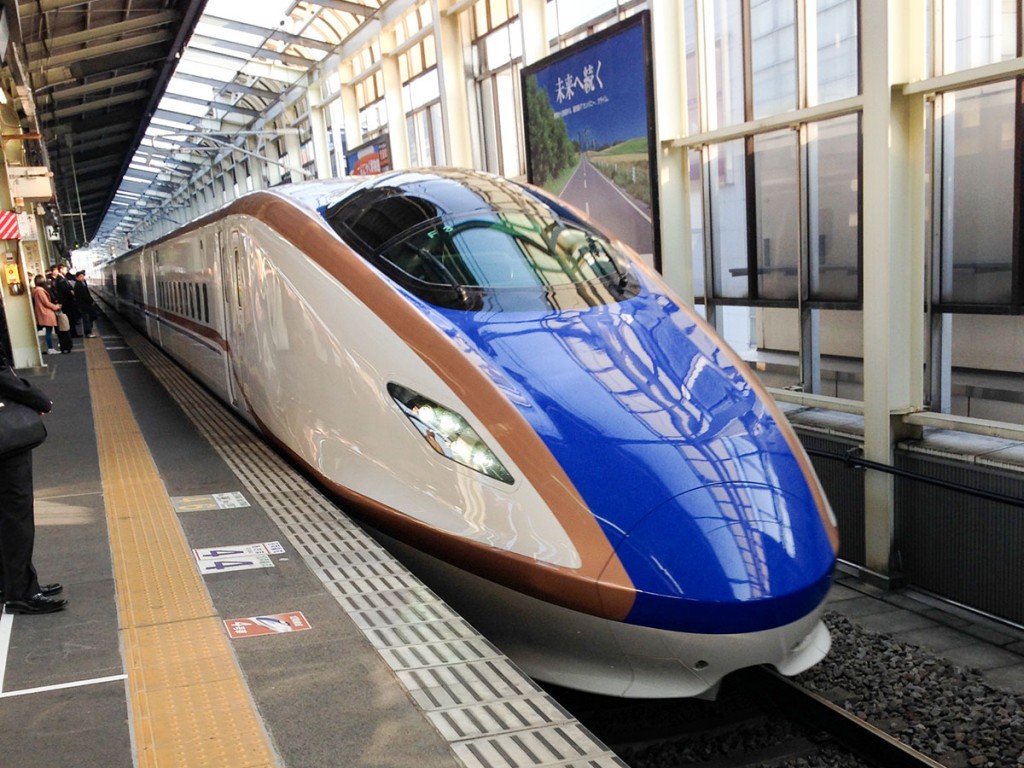 – There is another way: From Hamamatsucho, go to Ueno (about 15 minutes), from there take direct express Kusatsu to Nakanojo Station. 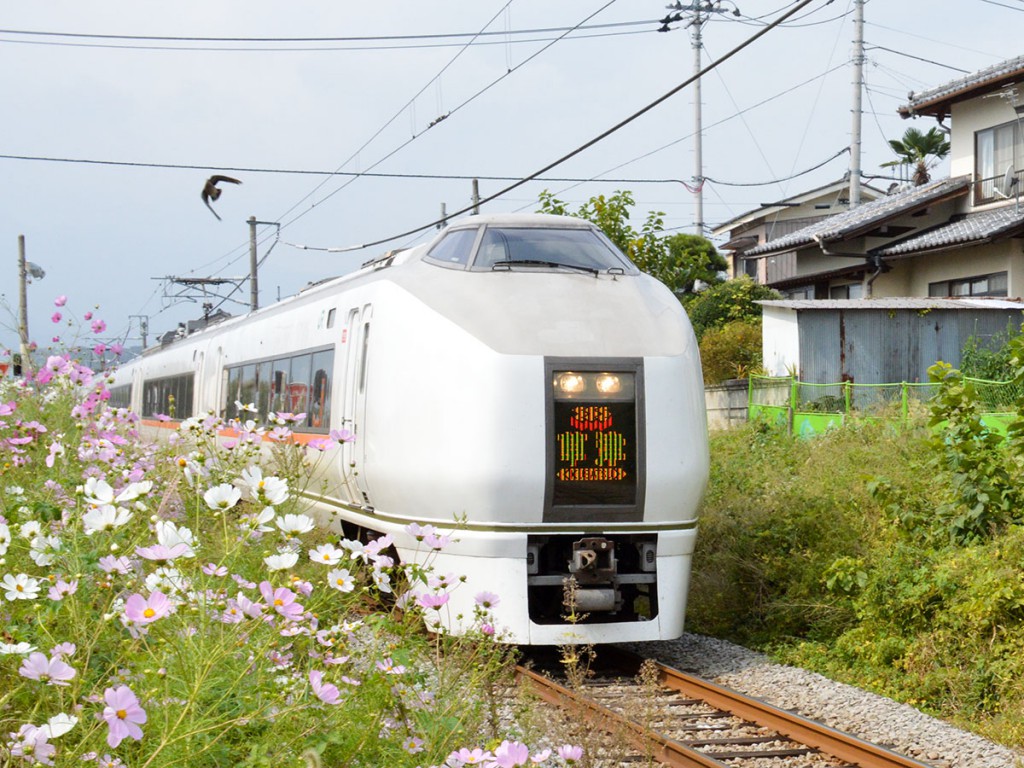 2) There is also a means to use “Shima Onsen Go” ,a direct bus to Shima Onsen from Tokyo Station.

It is very easy because there is not transfer once after you got on the bus.

We have a package plan of a set of this bus and staying.

However, this bus does not run many times.

There are only 9:00 departure (throughout a year) and 10:40 departure (as an extra bus during winter).

1) A route to go to Ueno Station or Tokyo Station, and use JR from there.

It takes 45 minutes from Narita Airport to Keisei Ueno Station and costs about 2500 yen.

From Ueno Station, as same as 1) from Tokyo International Airport, use Shinkansen or direct express Kusatsu.

There are mainly two accesses to Tokyo Station.

It takes 65 minutes by JR Narita Express and costs about 3000 yen.

This is also cheap buses to Tokyo Station and they are also convenient. It takes 70 minutes and costs about 1000 yen.

From Tokyo Station, use the methods of 1) or 2) from Tokyo International Airport.

2) Bus from Narita to Takasaki, then take JR.

There are 10 round trip highway buses a day from Narita Airport to Takasaki, the starting station of JR Agatsuma Line, our nearest route.For bus stop and ticket purchase method, contact airport counters.

Total is about 6300 yen, including the bus fare of 4,650 yen and the subsequent railway buses. Total time is about 4 and a half hours.

As there is a tax-free corner at the shop, it is also recommended to enjoy shopping Japanese consumer electronics at Yamada Denki, if you are directly heading to Narita International Airport from Shima Onsen. 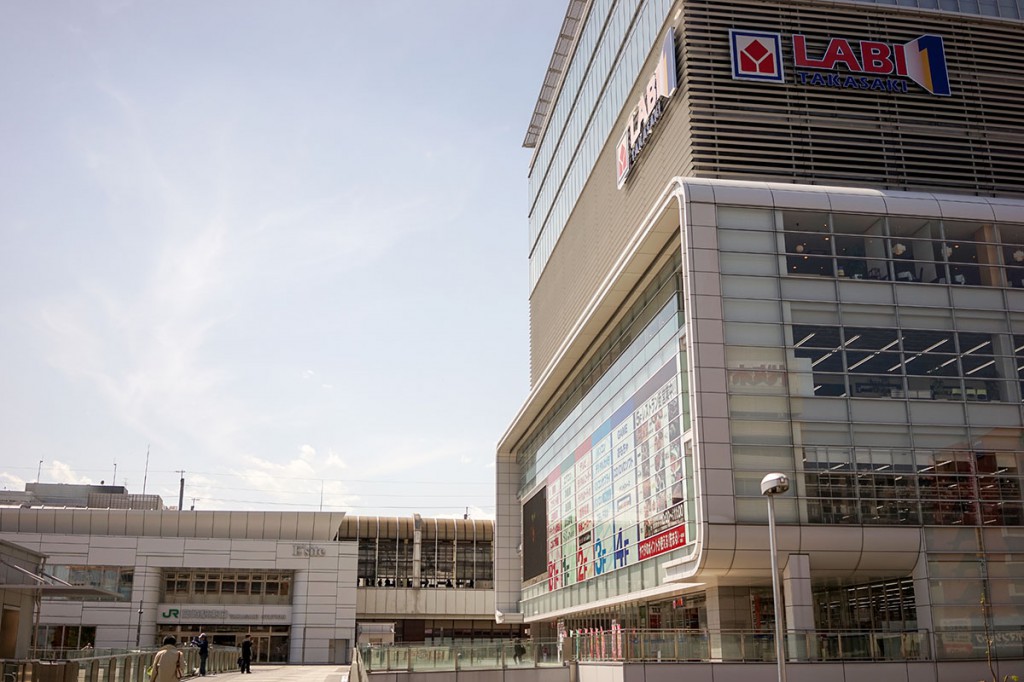 – There are local buses about one per 1 hour between Nakanojo Station and Shima Onsen.

We were  launched the "Shima Onsen Guide" WEB in September 2019. Goal of this WEB is to have the Shima Onsen become k...

How to get the direct round trip bus from Tokyo

Direct bus bound for Shima Onsen departs at from near Tokyo Station. (Tokyo Yaesu street) We have a package plan includ...

How to Take an Onsen?｜8 Rules & Manners of Japanese Onsen

Today, we will be introducing the etiquette of visiting hot springs(Onsen) in Japan. It is no exaggeration to sa...

Lately, tourists from foreign countries seem to like to go to the countryside, or rural areas more than sticking to ...

The Differences Between ‘Spa,’ ‘Hot Spring,’ and ‘Onsen’

When I write about Japanese ‘onsen’ in English, I use the Japanese word ‘onsen’ rather than using any related foreign ...
Recommended restaurant and cafe in Shima Onsen
Enjoy various types of Onsen at Shima Onsen